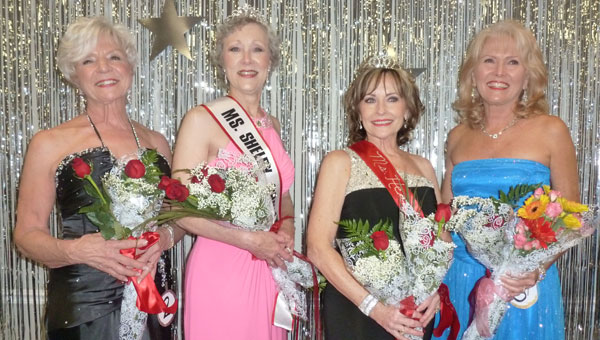 Cindy Nicholson of Chelsea was crowned Ms. Senior Shelby County 2013 on Saturday, April 6, at the Church at Chelsea Westover that meets in the Serve Pro facilities on U.S. 280.

Nicholson and McGuffie will complete for the title of Ms. Senior Alabama Pageant in August, 2013.

Phoebe Donald Robinson is a community columnist and can be reached at phoeberobinson@bellsouth.net.