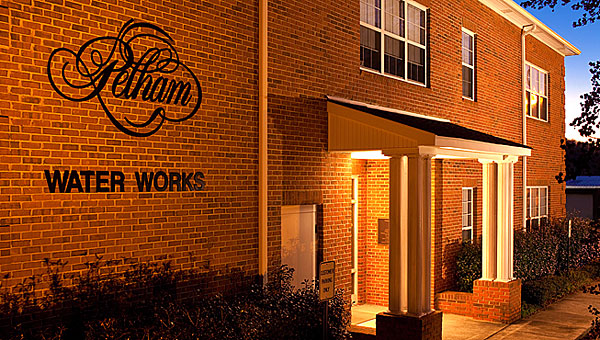 The Pelham City Council could vote to change the way the city calculates sewer fees during its May 21 meeting. (Contributed)

Pelham residents could see changes in their water and sewer bills starting in July if the Pelham City Council approves changes to the way the city calculates its residential water and sewer rates during an upcoming meeting.

The council is scheduled to vote on the matter during its May 21 meeting after holding a first hearing of the proposed ordinance during its May 6 meeting.

If the ordinance is passed, the city will calculate residents’ sewer rates based on the average amount of water the resident uses from October-March each year.

“It was a big first step,” Council President Rick Hayes said of the first reading. “We should vote on it during our next meeting.”

If the ordinance passes, it will go into effect July 1, and will use residents’ average water usage from October 2012-March 2013, Hayes said. The ordinance only applies to residential customers on the city’s water and sewer lines.

The May 21 council meeting is scheduled to begin at 7 p.m. at Pelham City Hall. The council meetings usually are held the first and third Monday of each month, but the city rescheduled the May 20 meeting to May 21 because of the Alabama League of Municipalities Annual Conference.

In other business during its May 6 meeting, the council also agreed to purchase a new utility vehicle to pick up litter throughout the city. The city will pay no more than $13,137 for the new vehicle, which will be used by current city employees, Hayes said.

The vehicle will be paid for using money originally earmarked to match a grant to provide landscaping at Pelham City Park. The council voted to decline the grant during its April 29 meeting.

City could move on new road for Alabaster Exchange