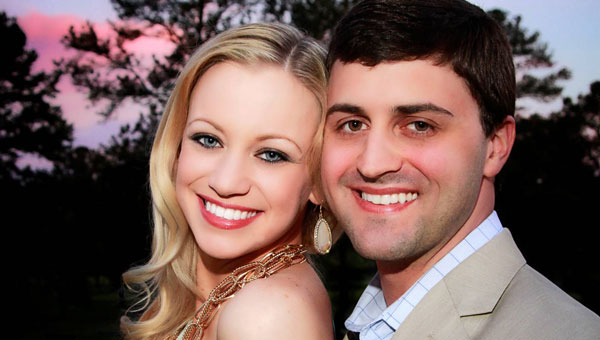 The bride-elect is a 2012 graduate of Shelton State Community College where she received a degree in nursing. Rachel is currently employed as a registered nurse at Brookwood Medical Center in Birmingham.

The prospective groom is a 2010 graduate of Auburn University where he received a masters degree in landscape architecture. Clay is currently employed as an account manager with SuccessEHS in Birmingham.

A private wedding at Couples Swept Away Resort in Negril, Jamaica, is planned for June 3. Following the honeymoon, the couple will reside in Birmingham.