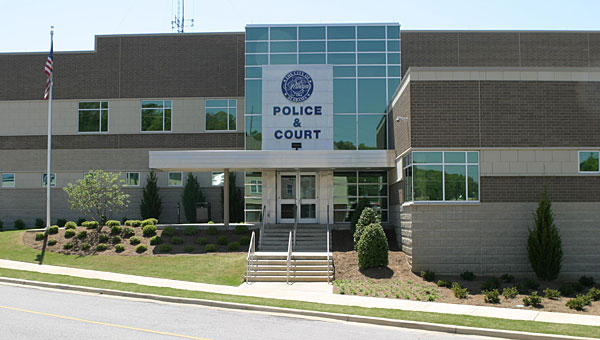 The Pelham City Council will hold a public hearing to unveil the findings of a city school system feasibility study at the Pelham Police and Court building on June 3. (File)

The Pelham City Council will hold a public hearing during its June 3 meeting to review the findings of a school system feasibility study, the city announced on May 17.

The public hearing and council meeting will be held at 7 p.m. in the Pelham Municipal Courtroom in the city’s police and court building at 32 Philip Davis St.

Council member Maurice Mercer previously said the council will provide “several opportunities” for public comment on the matter once the study results are unveiled.

By DREW GRANTHUM / Sports Writer Pelham drops game against Sparkman The Panthers got off to a rocky start, dropping... read more