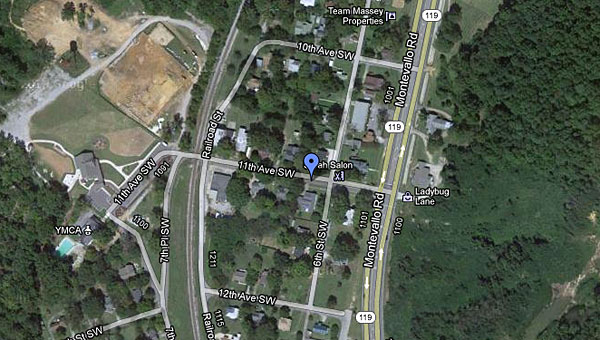 The Alabaster City Council rejected bids to conduct improvements on 11th Avenue after the bids came in higher than expected. (Contributed)

Improvements to the road leading to the new Alabaster City Hall building likely will not come until after the building is completed, members of the Alabaster City Council said during a May 20 meeting.

During the meeting, the council voted to reject the two bids it received from the Dunn and Wiregrass construction companies to perform updates on 11th Avenue between Alabama 119 and the new City Hall building.

The new City Hall currently is under construction on Seventh Street Southwest next to the Alabaster Senior Center.

Ward 4 Councilman Rick Walters said bids from the two companies, which ranged from $310,000 to more than $639,000, were rejected “due to a lack of cost-effectiveness.”

“That was way out of scope with what we anticipated,” Council President Scott Brakefield said during the pre-meeting work session.

As proposed, the 11th Avenue project includes repaving the road, installing 6-foot-wide sidewalks from Alabama 119 to the new City Hall, installing decorative lighting and keeping as many of the road’s existing trees intact as possible.

The council originally was planning to award a bid for the project during the May 20 meeting to ensure the road improvements were completed before the new City Hall opens in mid-August.

“At this point, we will reassess. We will wait 30 or 45 days and wait until after we open (the new City Hall),” said Alabaster City Manager George Henry.

Because 11th Avenue is in Alabaster’s historic Siluria community, the project must be conducted “carefully,” Brakefield said.

“That is a very important part of our community and our community’s history,” Brakefield said. “I hope we continue to move forward with those improvements.”

The Alabaster City Council approved an agreement to rent the second floor of Alabaster’s new City Hall to the Alabaster... read more