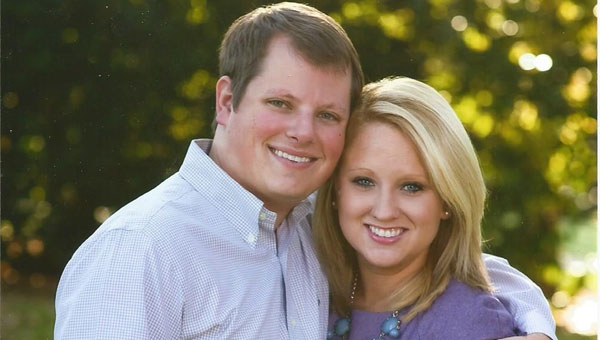 The prospective groom is a 2011 graduate of Auburn University where he received a bachelor’s of science degree in mechanical engineering. During his time at the University, Mr. Osborne was a member of the Sigma Nu fraternity. Clark is currently employed with KLMK as an associate consultant.

The wedding will take place in Birmingham at the Shoal Creek Golf and Country Club in May 2013.