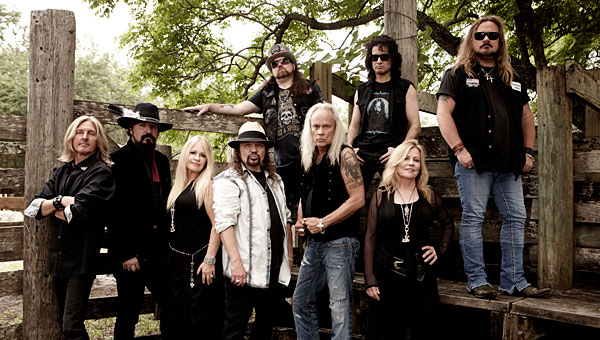 Classic rock band Lynyrd Skynyrd will take the stage at Pelham’s Oak Mountain Amphitheatre during a July 12 concert, venue officials announced on May 28.

Tickets for the concert range from $20-$75 apiece, and will go on sale at Ticketmaster.com/event/20004AB4306C484A at 10 a.m. on Friday, May 31, said Oak Mountain Amphitheatre General Manager Patrick Boone.

The concert will feature the band’s classic hits, as well as songs from its newest album “Last of a Dyin’ Breed,” which was released in August 2012.

Lynyrd Skynyrd is the most recent addition to the Amphitheatre’s 2013 concert season, which also includes a July 9 performance by Lil Wayne, July 19-20 performances by Widespread Panic, an Aug. 2 concert by Matchbox Twenty and Goo Goo Dolls and an Aug. 22 concert by Keith Urban.

By DREW GRANTHUM / Sports writer When the NCAA Division I Baseball Championship kicks off, the odds off catching a... read more