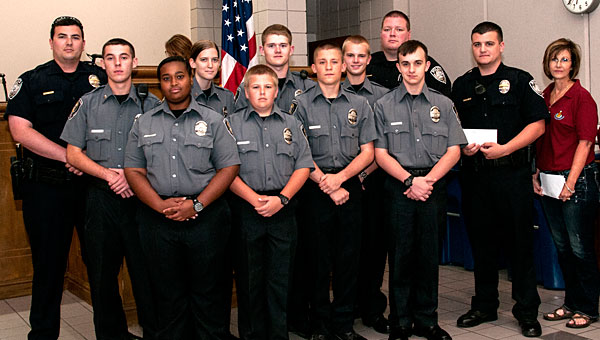 Over the past 12 years, the city has donated a total of nearly $200,000 in Buck Creek Festival donations and proceeds to local organizations.

SafeHouse of Shelby County, which provides services to victims of domestic violence and sexual assault, received a $10,400 donation from the city during the council meeting. The money was raised during the festival’s annual Buck Creek Duck Race.

The Alabaster City Council delayed a public hearing on a proposed ordinance to combat damaged sidewalks in the city until... read more