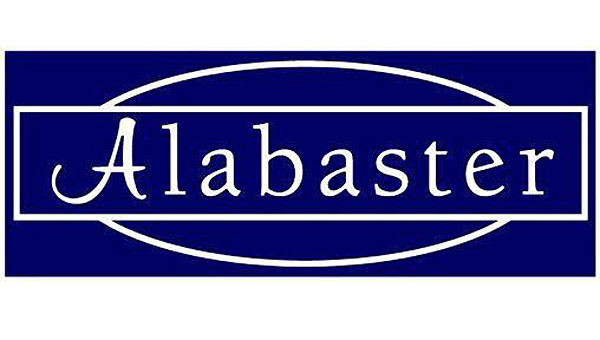 Alabaster has seen several requests for annexation over the past few weeks. (File)

Alabaster officials have received several requests for annexation into the city since the future school attendance policy was released by the Alabaster Board of Education in late May.

During a recent City Council work session, the council spoke with a resident from the South Forty neighborhood, which recently was annexed into the city by an act of the Alabama Legislature.

The neighborhood, which is off Shelby County 339 in the Saginaw community, contains about 34 houses. South Forty will be in Alabaster’s Ward 1, pending Department of Justice approval.

As a result of the annexation, South Forty residents will now be permanently zoned for Alabaster City Schools after the city finalizes its separation from the Shelby County School System on July 1.

“You don’t have to do anything else. You’re in (the city),” Alabaster Mayor Marty Handlon told the South Forty resident.

Since the Alabaster School Board announced its attendance policy, the city has seen about five annexation requests from individuals and groups of residents, according to Alabaster City Manager George Henry.

As of June 13, all annexation requests had come from those currently zoned for Alabaster schools.

“We’ve had several requests since the attendance zones got published in the paper,” Henry said.

Council President Scott Brakefield said he would like council members to discuss the matter with the Alabaster School Board before acting on the annexation requests.

“There have been a few pockets of just general interest,” Brakefield said. “We just want to make sure we are in step with the school board before we get too far down the road.”