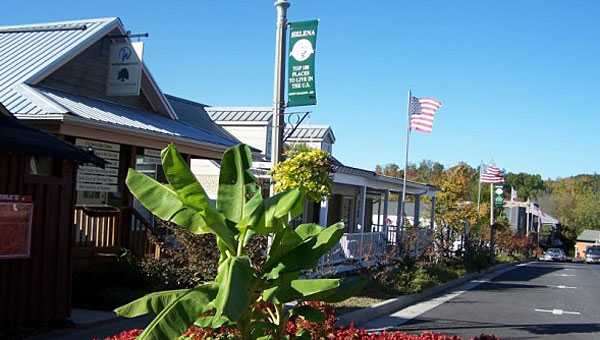 A Helena-based company is working to install a citywide Wi-Fi subscription network. (File)

The Helena-based GK2 Inc. company is looking to install a subscription-based wireless Internet system covering the entire city within the next several months, according to the company’s chief technology officer.

GK2 currently is in the process of installing the infrastructure for the network after the Helena City Council approved the company’s business license during a recent meeting.

Once the network is installed, the company is looking to “blanket every square inch of Helena with wireless,” said GK2 Chief Technology Officer Gerald King.

The company decided to undertake the citywide project after working with Helena officials on smaller wireless Internet projects in the past, King said.

“The city has some areas of town that currently have no Internet options,” King said. “We all sat down together and decided to do a citywide (Internet) deployment.”

The Wi-Fi network will be a subscription-based setup, and users can purchase anywhere from an hour to a month at a time. An hour of wireless Internet access through the company costs about $2, while a month costs about $25, King said.

Once a time package is purchased, it can be utilized anytime through a certain billing period.

“If you purchase a week, you can spread that load out over that particular billing period,” King said. “You don’t have to use it all within the next seven days.”

GK2 has also agreed to provide free Wi-Fi at city facilities and schools.

The Wi-Fi network infrastructure is being installed on utility poles and light poles designed to blend in with already-existing infrastructure, King said. Helena has granted the company access to the city’s right-of-way to install the network hardware, said Helena Mayor Mark Hall.

“It’s not a partnership, because they are a private company. But we think it will be a good addition to Helena,” Hall said, noting GK2 will pay a franchise fee to the city for the utility. “They are trying to get to areas that don’t have cable access or other ways to get Internet service.”

King said it will take the company about six months to get the network in place.