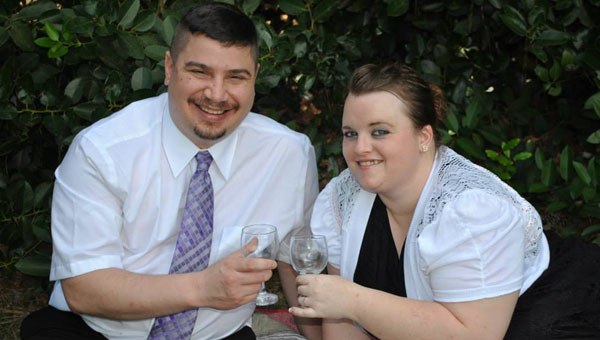 Donna Milligan of Ponca City, Okla., is proud to announce the engagement of her daughter, Kelli Beard to Ben Boothe. Kelli graduated Ponca City High School in 2004. She is currently attending Virginia College where she is studying to be a medical assistant.

Ben Boothe of Pea Ridge is the son of Linda and Clifford Boothe. He is the grandson of Ruth and Owen Boothe and Melda and Jerry Dorgan Sr. He graduated Montevallo High School in 1992. He was a fire controlman in the U.S. Navy. He is currently employed by AT&T.