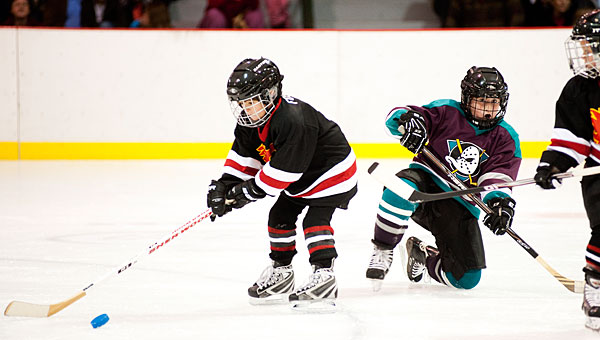 Pelham approved a hockey director position for the city’s Civic Complex and Ice Arena during its June 17 meeting. (File)

Pelham soon may have its first hockey director in nearly three years after the City Council voted during a June 17 meeting to approve funding for the position.

The city will now advertise the position for about three weeks before seeking input from city officials and the Pelham Civic Complex Advisory Council and filling the position.

If a new hockey director is hired, he or she will be paid a salary of between $60,000 and $78,286.39, according to the job description approved by the council. If hired, the new director will be the first since former hockey director Jeff Cheeseman stepped down in 2010.

Tate said the hockey director salary range was recommended by the Pelham Personnel Board, and was formulated after looking at ice facilities in cities such as Indianapolis, Huntsville and Nashville.

Tate previously said since Cheeseman left, enrollment in Pelham’s hockey program has dropped from 280 to less than 100. The hockey program currently generates between $300,000-$500,000 in revenues per year.

Tate said he would like the hockey director to institute a year-round hockey program, rather than the city’s current seasonal program.