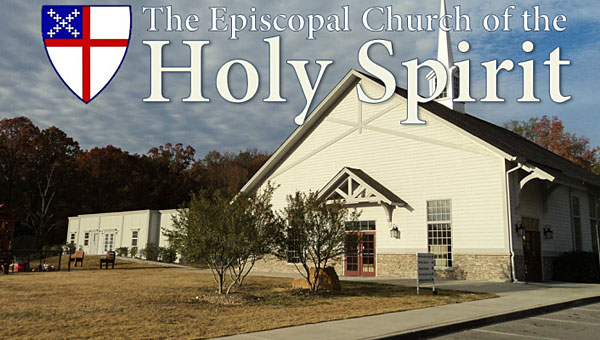 Alabaster’s Episcopal Church of the Holy Spirit and other local Episcopal churches are reaching out to displaced Boy Scout troops. (Contributed)

In late May, multiple area churches announced they were ending their association with the Boy Scouts of America after the national organization voted to allow openly homosexual members.

“The situation of seeing long-term Scout troops lose their home base over the issue of gay members is sad and troubling to us, especially since we see scouting as having so much to offer young people in the way of positive character formation,” Kaminiski said. “At St. Francis, we see being gay as an orientation and not a character deficit or a sin.”

Episcopal churches across Alabama are reaching out to displaced Scout troops to offer them new charters or meeting places.

“I am asking you to be mindful of the Boy Scout troops in your community, especially those who will no longer be able to meet and have some of their activities in some of the churches,” Sloan wrote. “I am asking that our parishes extend our Lord’s hospitality, and consider sponsoring a Boy Scout troop.”

St. Francis of Assisi leaders have met with a displaced Cub Scout troop, and The Episcopal Church of the Holy Spirit has seen interest from a large Boy Scout troop.

“We have actually met with a Boy Scout troop that was too large for us to be able to accommodate,” said Holy Spirit Senior Warden Michael Ghareeb. “Our position is that if it is a Scout group of a size we can accommodate, we’d be happy to do so.”

Kaminski said the state’s Episcopal churches are not looking to criticize other churches who have decided to end their affiliations with Scout organizations.

“I think where Bishop Sloan and the members of St. Francis Church want to be careful, is in the area of criticizing other churches for the issues with which they are struggling,” Kaminski said. “For the people of St. Francis, however, this is not a struggle, and we find ourselves in a place to offer some friendly help and support.”