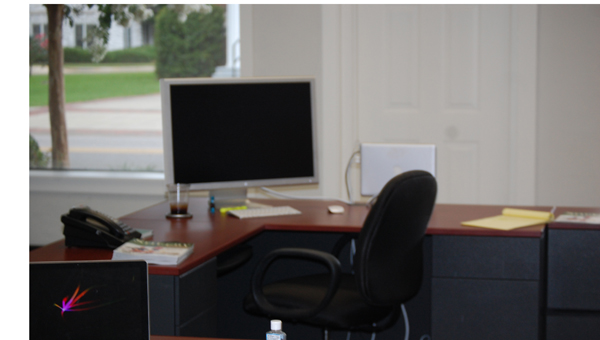 “It was great to watch people enjoy the streets of Columbiana,” Dean said.

She said she has always attended Liberty Day, but it was her first year planning.

The celebration started on the evening of Friday, June 28 with live music from the band Groove Daddy, and the opening of the Shelby County Arts Council’s exhibit, “The Great Landslide,” featuring the art of Max Newton and William Dooley.

Terri Sullivan, executive director of the SCAC said the exhibit had a fantastic turnout, and brought people from outside the immediate area to the SCAC gallery on Mildred Street in Columbiana.

“I saw many faces I had never seen before,” Sullivan said. “It was a very fun and successful opening.”

Saturday’s events began early with the Never Ever Give Up Race 5K. More than 175 runners registered and more than $5,000 was raised, said Jane McDaniel, founder of the Shelby County Never Give Up and organizer of the 5K.

Many food and arts and craft vendors sold items throughout the weekend, Dean said.

“There were more booths this year than I ever remember seeing,” said Maria Tidmore, principal of Wilsonville Elementary School.

Tidmore attended both days with her family and said it was the best Liberty Day she had ever attended.

The annual Liberty Day Parade, coordinated by the South Shelby County Chamber of Commerce, had more than 20 participants, said SSCC Executive Director April Stone. Chamber members also made up a judging panel for the parade.

The night ended at the Shelby County High School campus with music by The Negotiators, followed by a fireworks finale.

“It was overwhelming to see everyone having so much fun,” Dean said. “It seemed like it was a very successful event.”

Pelham may add a right turn lane to Lee Street at its intersection with Shelby County 52. (Contributed) By NEAL... read more