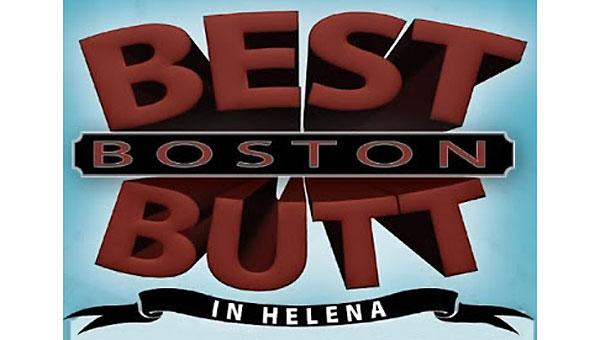 Helena will hold a barbecue cook-off this weekend. (Contributed)

Locals will have a chance to pick the best barbecued Boston butt in Helena this weekend during the city’s barbecue cook-off.

The event will be held in conjunction with Helena Market Days on the morning of Saturday, Aug. 3, at Helena’s amphitheater.

The Best Boston Butt in Helena Contest will feature two categories: People’s choice and judge’s choice. Trophies will be awarded in both divisions at 11:30 a.m.

A panel of celebrity judges will award the judge’s choice award.