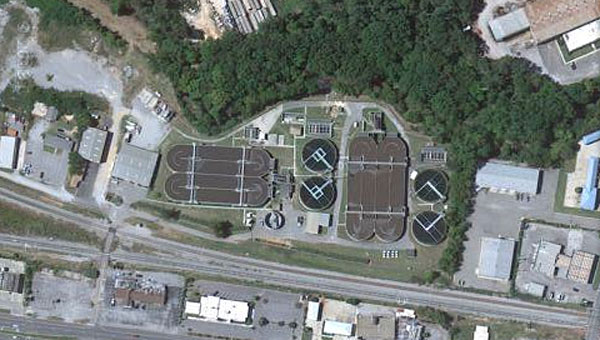 The Alabaster City Council voted to change the city’s sewer laws during an Aug. 5 meeting. (File)

Alabaster residents whose sewer discharge points are within 200 feet of a city gravity sewer line will be required to connect under a new sewer law passed by the Alabaster City Council during an Aug. 5 meeting.

The new ordinance marked the first changes to the city’s sewer laws since the 1970s, and “cleaned up” the city’s previous sewer laws, according to city officials.

Under the city’s previous ordinance, all residents whose property lines are within 200 feet of a city sewer line were required to connect to the sewer line. The old law also allowed the city to dig up residents’ yards to connect them to the Alabaster sewer line, but the city never took such action, according to City Attorney Jeff Brumlow.

The new ordinance only requires residents whose home sewer discharge points are 200 feet from a gravity sewer line to connect. Gravity sewer lines differ from force sewer mains, as force mains are under pressure and carry sewage to the city’s wastewater treatment plant.

Under the old law, residents whose property lines are within 200 feet of a sewer line are charged sewer fees based on their water usage. The new ordinance continues to charge sewer fees to residents whose home sewer discharge points are 200 feet from a gravity line.

However, residents not currently connected to a city sewer line who have been paying sewer fees uninterrupted for at least eight years will have the $3,000 sewer tap fee waived by the city under the new ordinance.

The council passed the new sewer law after a public hearing on the matter, during which a pair of residents voiced concerns about the ordinance.

Alabaster City Manager George Henry said he is planning to “reach out” to the two residents to see if the city can address their concerns.

“The council is not intending to be punitive, but rather clear up misunderstanding or application of the 1970s ordinance,” Henry wrote in an email.

Bond refinance to save Pelham $1.5 million

By NEAL WAGNER / City Editor Pelham will have an extra $1.5 million to use for future capital improvement projects... read more