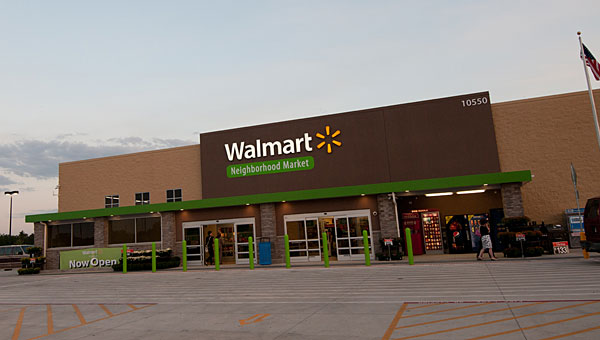 Helena’s former Winn-Dixie store off Shelby County 17 likely will have a new tenant by early November. The new Walmart Neighborhood Market is preparing to hold a hiring event at Helena’s Community Center in the next few weeks.

During an Aug. 5 City Council meeting, Helena Mayor Mark Hall said the Neighborhood Market is working to open its location in the city by “the first week in November.”

The building, which anchors the Helena Market Place shopping center, has been vacant since Winn Dixie shut its doors in the summer of 2010.

City Councilman Hal Woodman previously said Helena leaders have been working with the shopping center’s developer for several years to help attract a new tenant to the former Winn-Dixie.

Helena leaders are not planning to offer tax breaks to Walmart.

Walmart is preparing to hold a hiring event at the Helena Community Center within the next few weeks. Walmart is planning to have between 80-100 part- and full-time positions available at the hiring event, with “more than half” of those positions slated to be full-time, Hall said.

Hall said Helena leaders made the Community Center available for the hiring seminar “to be sure Helena residents had a good chance to apply for those jobs.”

Shelby County 22 to be closed for railroad repairs Aug. 14-15

By STEPHANIE BRUMFIELD / Staff Writer CALERA – Shelby County 22 near the U.S. 31 intersection in Calera will be... read more