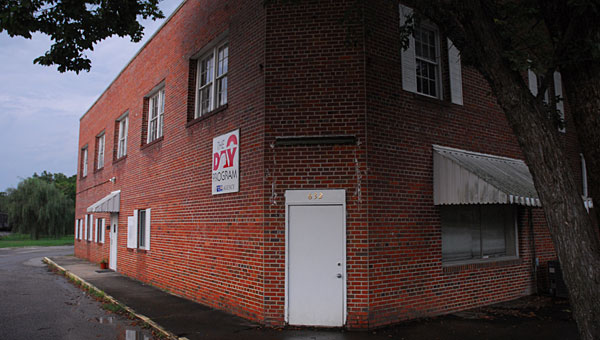 Alabaster City Schools is looking to house its alternative school in the old DAY Program building on 11th Avenue Southwest after the city’s Board of Education agreed to lease the building during an Aug. 7 meeting.

During the meeting, the School Board authorized Alabaster School Superintendent Dr. Wayne Vickers to negotiate a lease agreement on the building, which is across the railroad tracks from the new Alabaster City Hall building.

Alabaster City Schools’ central office will be housed in the upper floor of the new City Hall building for at least the next few years.

If Vickers negotiates a deal to lease the building, it will house the city’s alternative school and ACES programs, Vickers said.

“We’ve been looking for a location to house those programs,” Vickers said during an Aug. 7 School Board meeting.

The former building has been vacant since the DAY Program for struggling students moved into the second floor of the Alabaster YMCA’s new wing in early 2013.

The Alabaster City School System will unveil its new logo and motto during an Aug. 16 event at Larry Simmons... read more