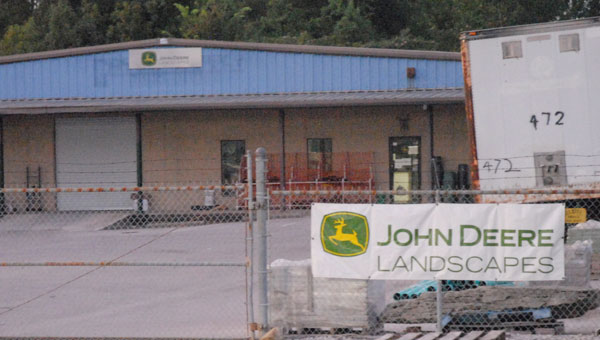 A Pelham-owned building next to City Park could provide a new home for local Boy Scouts who soon will lose their church homes, according to Pelham Mayor Gary Waters.

“It was a very positive meeting,” Waters said. “It allowed us to look at some future possibilities. There are no concrete plans yet, but it was a start.”

Pelham purchased the building and its 1-acre plot for $450,000 in 2011, shortly after purchasing about the about 35 acres containing the Belle Vista Mobile Home Park.

In June, several local churches announced they were ending their relationships with the Boy Scouts of America after the BSA voted to allow openly homosexual members. Troop 404, which currently is housed by Pelham First Baptist, is set to lose its church home by the end of the year.

Waters called the currently vacant building a “blank slate,” and said it could be modified to give the scouts a meeting place. The building, which was constructed in 1982, is in need of some repairs, and currently features an open warehouse-type area and office space.

“Not knowing (if you will have a meeting place in the future) is the worst,” Waters said. “I told them if they would be willing to put in the sweat equity, I would see if I could provide the materials.”

Waters said the building may also offer other opportunities once it is renovated.

“This might be the start of something even bigger,” Waters said. “We have a big portable hardwood floor we could put in there for a basketball court and even turn it into a community center of sorts.

“But first things first, we will get the power turned on this week and start looking at some of the repairs that need to be made,” Waters said. “Then we will sit down with everyone who is interested in the building and talk about the plan.”