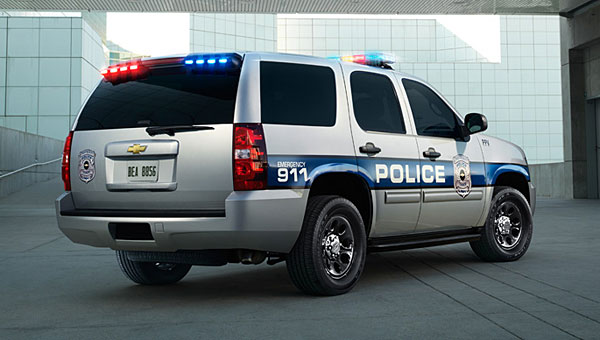 During its Aug. 19 meeting, the Alabaster City Council voted to purchase eight new Tahoes for the police department, which will replace eight high-mileage Crown Victorias currently in service.

“You can’t buy Crown Vics anymore because Ford stopped making them,” said Alabaster Council President Scott Brakefield. “We’ve gotten to a point where we have over 15 cars that have more than 100,000 miles.”

“It’s built on a truck platform, it’s going to be strong and reliable. It was the best fit for our city,” Rigney said.

Once the new Tahoes are placed in service, Alabaster will mirror other area law enforcement agencies using the sport utility vehicles, such as Hoover, Helena and the Shelby County Sheriff’s Office.

Rigney said the first eight Tahoes will be delivered in early December, and said the department will outfit them with equipment and police graphics before placing them on the road.

“We’d love to have them in time for the Christmas parade. That would be a great time to unveil them to the public,” Rigney said.

“The Tahoes are going to bring the biggest return on investment. They have high resale values,” Brakefield said. “It’s costing us $7,000 a month to keep the Crown Vics running.”

“Our plan is to eventually replace the whole fleet with Tahoes, but we obviously can’t do it all at once,” Rigney said.

By STEPHANIE BRUMFIELD / Staff Writer CHELSEA – After being arrested Aug. 14, Ryan Matthew Sims is being held in... read more