Helena soldier passes away after battle with cancer 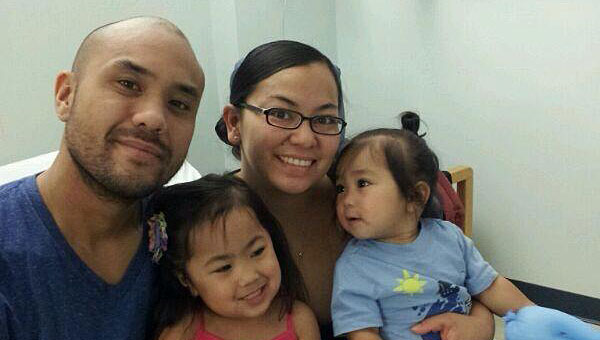 A 29-year-old Helena native and U.S. Army lieutenant died on Aug. 18 after battling pancreatic cancer following a deployment to Kuwait.

First Lt. Timothy G. Santos Jr., brother of Pelham High School baseball standout Trae Santos, died at Fort Bliss, Texas after he was transported to the military base to be treated for a medical diagnosis he received while deployed to Kuwait City, Kuwait in March. Santos was assigned to the 4th Battalion, 501st Aviation Regiment, 1st Armored Division, and was supporting Operation Enduring Freedom during his deployment.

According to a fundraising website set up in Santos’ honor, he was transported from Kuwait to Fort Bliss in March after experiencing severe abdominal and back pain during his deployment.

At Fort Bliss, Santos, who was joined by his wife and two children, was diagnosed with stage 3 pancreatic cancer, according to the website.

Following his cancer diagnosis, Santos was transported to Johns Hopkins University in Baltimore for treatment. He spent the past few months at Johns Hopkins before returning to Fort Bliss recently.

While at Johns Hopkins, the Santos family received support from local businesses and organizations, including Helena’s Rio’s Bar and Grill, which held a fundraiser for the family in June.

Funeral services will be held for Santos at Fort Bliss on Sept. 28.