WILSONVILLE – Two men have been arrested who were allegedly responsible for the killing of 10 Black Angus cows in Wilsonville in July 2012.

Timothy Lynn Blankenship, 32, of Vincent, and Jonathan Earl Baker, 28, of Columbiana, were arrested and charged with two counts each of killing or disabling livestock, according to an Alabama Law Enforcement Agency press release. 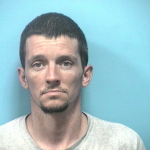 The ALEA’s Agricultural & Rural Crime Unit made the arrests in conjunction with the Shelby County Sheriff’s and the District Attorney’s Offices, the press release said. 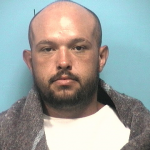 A representative of the Alabama Law Enforcement Agency said the investigation is still ongoing, and no other information could be released at this time. Check back for updates as they become available.