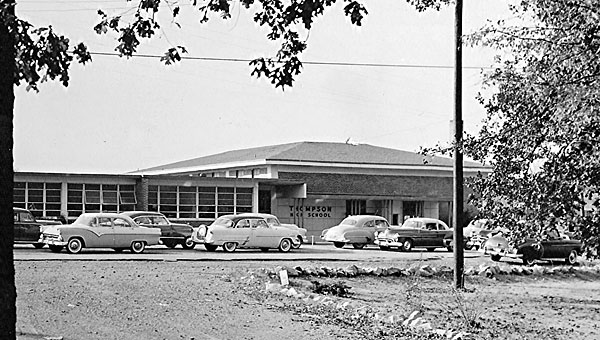 Alabaster schools will hold their first homecoming parade in more than 50 years in late September. (File)

Alabaster students will have their first homecoming parade in more than half a century in September, the Alabaster City School System recently announced.

ACS Student Services Coordinator Dorann Tanner announced the parade in an email to school system staff members on Aug. 28, and said the parade will follow a historic route near Larry Simmons Stadium.

The parade is scheduled to begin at 6:30 p.m. on Wednesday, Sept. 25, and will prepare for the Thompson Warriors’ Sept. 27 homecoming game against Shades Valley.

The parade, which will have a “champions” theme, will begin at Thompson Middle School and travel down Warrior Drive before turning onto Thompson Road. The parade will then travel down Alabama 119 in front of the Thompson Intermediate-Thompson Sixth Grade Center campus before ending at Larry Simmons Stadium.

Following the parade, students will hold a pep rally at the stadium at 7:45 p.m.

Alabaster held homecoming parades along Alabama 119 each year for decades, but put an end to the practice in the 1960s.

By DREW GRANTHUM / Sports Writer ALABASTER — For the Kingwood Lions, the Aug. 23 season opener against Jackson Academy was... read more