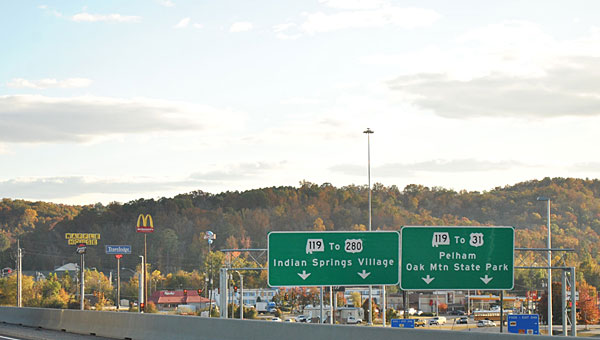 Pelham shoppers will notice a slight increase in the amount of sales tax they pay at the city’s retailers, as Pelham’s sales tax increase is set to go into effect on Sept. 1.

When September begins, Pelham’s sales tax rate will raise from 8 cents on the dollar to 9 cents after the Pelham City Council voted in late July to raise the tax rate.

Proceeds from the 1-cent sales tax increase will feed a Pelham education fund, which “shall be expended to support public education for the residents of Pelham, and for any other expenses deemed necessary for the support of the public schools located within the city limits of Pelham, as directed and appropriated by the City Council,” according to the ordinance.

With the increase, Pelham’s sales tax is now equal to sales taxes in neighboring cities such as Alabaster, Helena and Chelsea, all of which have raised their sales tax totals to 9 cents in the past few years.

By going into effect in September, the tax increase will generate about $450,000 for the education fund before the city’s new fiscal year begins in October, Hayes said previously. September typically is a strong month for the city’s sales tax revenues, he said.

Pelham leaders currently are considering breaking away from the Shelby County School System to form a city school system. During its Sept. 9 meeting, the City Council is scheduled to review a budget mockup for the proposed city school system, and likely will discuss a date to vote on the school separation during the same meeting.

By DREW GRANTHUM / Sports Writer CALERA — The Calera Eagles are more than ready to kick off the 2013 football... read more