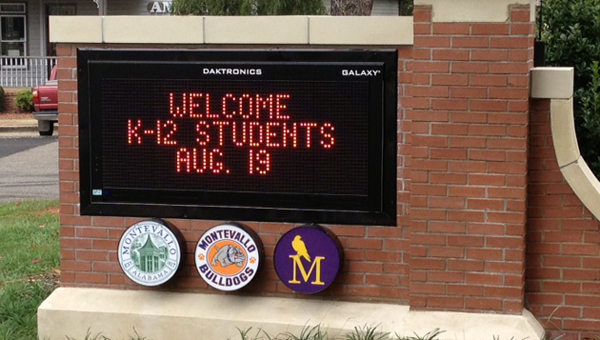 Schools across the county underwent renovations this summer, with most projects completed before school began last week, according to a Shelby County schools press release.

Mt Laurel Elementary was expanded to include 12 additional classrooms, and the school was restructured to include fourth and fifth grades, according to the press release. Principal Angela Walker said feedback from parents has been positive.

“They were not only excited to see the changes to the building, but they are thrilled that the school will now serve students through fifth grade,” Walker wrote in a press release.

Construction is still under way at Montevallo Elementary, which will have a new entrance with improved safety features and improved parking lot and bus drop off areas once complete. Other renovations completed before the school year began include reconstructed classrooms, new flooring, renovated restrooms, new ceilings and new paint, the press release said.

Other renovations in Shelby County schools:

-Wilsonville Elementary School has a new computer lab, and renovations are still being done to new art and music classrooms, the gymnasium and a library media center. Construction is expected to be complete in October.

-Helena Elementary School received new paint in the cafeteria, hallways and classrooms and was expanded to include six new classrooms. The school also received new ceilings, a new room and design improvements.

From Staff Reports WILSONVILLE – Two men have been arrested who were allegedly responsible for the killing of 10 Black... read more