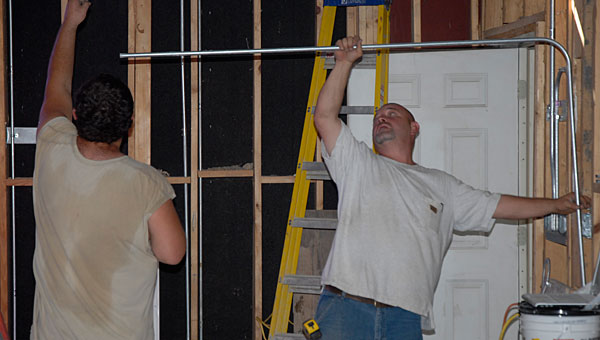 Pelham has seen a rise in its number of residential and commercial building permits this year compared to previous years. (File)

Pelham is on track to smash its number of new home and commercial building permits from the past few years, and had already exceeded 2011 and 2012 year-end numbers at the end of August.

Through August, the city had issued 83 total new home and commercial building permits, which are required each time a new home or business is constructed, said Pelham Finance Manager Tom Seale.

“It’s headed in the right direction,” Seale said. “If we continue at the same pace we’re at now, we should have 118 (new building permits) at the end of the year. That would be about a 40 percent increase.”

Seale said growth in Pelham’s Ballantrae neighborhood has contributed to the higher numbers this year. Several new homes also have been constructed in the Grey Oaks neighborhood off Shelby County 11 after the subdivision sat largely vacant for years.

“A lot of the growth has been in Ballantrae,” Seale said. “They’ve opened up several new phases out there this year.”

The Columbiana Snipers captured the 2013 Alabama NSA 14u Softball World Series Championship in Boaz on July 20. By DREW... read more