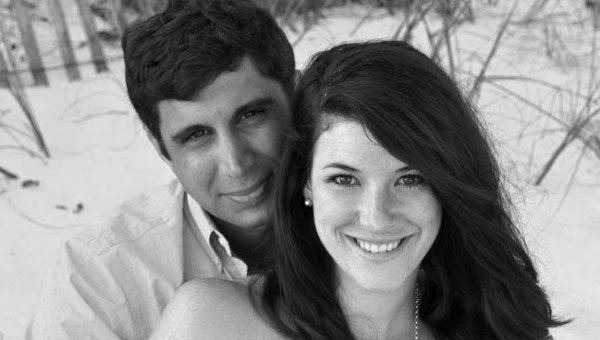 Mr. and Mrs. Steve Ray Buchanan Jr. of Alabaster are proud to announce the engagement of their daughter, Summer McCall Buchanan, to Matthew Edward Bravo.

The bride is a 2005 graduate of Thompson High School in Alabaster and went on to graduate from Auburn University majoring in political science. She is currently employed with the U.S. House of Representatives, Congressman Spencer Bachus in Washington, D.C.

He is a 2002 graduate of Wilbert Tucker Woodson High School, Fairfax, Va., and went on to graduate from Lynchburg College, Lynchburg, Va., majoring in Economics. He is currently employed with the U.S. House of Representatives, Energy and Commerce Committee in Washington D.C.