A new day in Pelham 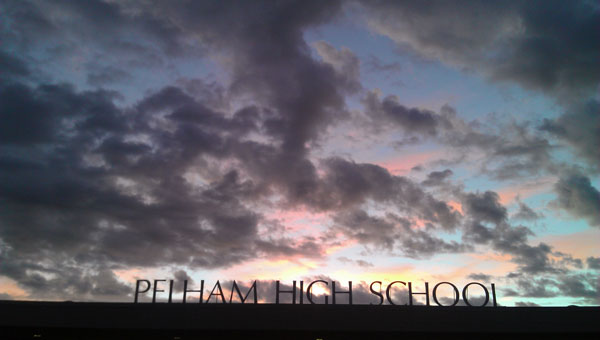 The Pelham City Council launched a new day in Pelham when it voted to form a city school board on Sept. 9. (Contributed)

The labor was long and complex. The delivery was risky and experts were called in for consultation prior to the event. I attended to bear witness to the beginnings of a new school system.

Against all odds, this new creature emerges full of promise.

“By equipping our children with both practical skills and broader academic abilities, schools give them hope for, and access to, a more productive future,” said City Council President Rick Hayes.

Emily Dickinson defined hope poetically with these words: “Hope is the thing with feathers/That perches in the soul/And sings the tune, without the words/And never stops-at all.”

As many students from Helena are preparing to attend a new Helena High School, I’ve been excited for them. Now that students from Pelham see their own city’s willingness to invest in them with an independent school system and the commitment to bring this system to fruition, excitement builds.

While students (or anyone really) can’t know exactly what possibilities having a new school system will offer, the assurance that community leaders believe these kids are worth investing in has given them a new confidence.

Sometimes, kids don’t know what to hope for exactly. High school students are still figuring out what the future holds; however, if they’re perched and ready to take flight on a successful path, my students are just where they need to be—exactly where hope, promise, hard work and confidence intersect.

Knowing that all of my students have communities firmly behind them invigorates me. While some of the PHS class of 2015 and 2016 will choose to stay together until graduation, others will choose to graduate from Helena High.

Ultimately, high school years pass quickly and many separated classmates may soon be reunited at universities. With great community support, when our students do take flight, they will surely soar.