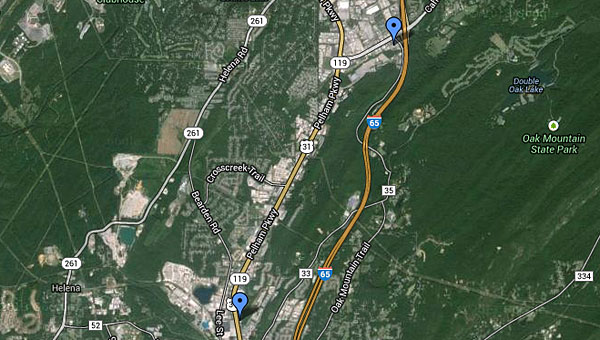 The Pelham Police Department is investigating a pair of recent robberies at two local businesses. (Contributed)

The Pelham Police Department is investigating a pair of recent armed robberies at a local hotel and a grocery store, during which suspects stole more than $600.

During the incident, two black male suspects entered the hotel’s lobby, displayed a handgun to the hotel clerk and stole about $600, according to police Capt. Larry Palmer. No injuries were reported in the robbery, Palmer said.

Pelham police investigators currently are reviewing surveillance footage from the hotel, and are pursuing leads in the case, Palmer said.

During the incident, a black male suspect approached a man in the store’s parking lot, brandished a handgun and demanded the man’s wallet. The suspect stole about $20 in the incident, and no injuries were reported, Palmer said.

If arrested, the suspects in both cases would face felony robbery charges.

“We are still very actively working both of those cases,” Palmer said on Sept. 24.