Much progress in Chelsea school facilities 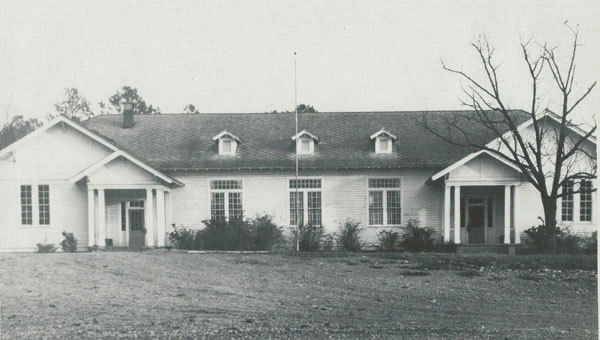 It was 100 years ago this year that construction began on the first school building on Shelby County 39 in Chelsea, according to recollections of the now-deceased Dovie Chesser while I was compiling local history stories for the Shelby County Reporter around 30 years ago.

Retired schoolteacher Theron Holcombe also contributed information for those stories and my husband Ken, who began first grade there in 1940, and our son, Tony, who began in 1962, recently added to them.

In 1940, first and second grades were in a small building by themselves. A larger building housed fourth, fifth, eighth and ninth grades and a cloakroom. Third grade met in an old building nearby while sixth grade met at Liberty Church. Seventh grade room, also the library, was at the far end, where a “basement” was later built and shared the area with third and sixth grades.

The first school lunchroom in the county began at Chelsea on an experimental basis in the early 1940s in an old military barracks that was moved in. Behind it was a little ball field, then the boy’s outhouse, then a big baseball field.

Classes met in rough-partitioned rooms in the gym basement while the elementary building was demolished to make room for a new building.

“And I think they demolished the old middle school building to make way for the northern-half of the (still newer) building.”

Now Dr. Resia Brook, principal of the new school, told me, “We are looking forward to transition to the (next) new building.”

Congratulations, Chelsea School System. May your next 100 years bring as much progress as the last.