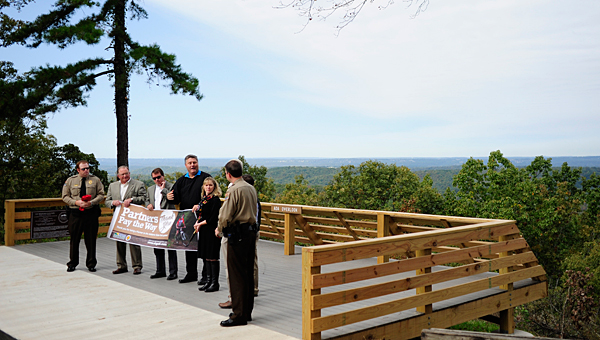 Those disappointed by the closure of America’s national parks during the ongoing government shutdown can still enjoy the great outdoors at Alabama’s largest state park, according to park officials.

Because Pelham’s Oak Mountain State Park is funded by the state and park visitor fees, OMSP will continue to operate regardless of the federal government status.

“We hope that the shutdown is resolved quickly so that the national parks will open back and people can go back to work,” the post read.

At nearly 10,000 acres, Oak Mountain is the largest state park in Alabama. Day use fees are $3 for adults, and are $1 apiece for children ages 6-11 and senior citizens 62 and older.

America’s national parks closed their gates to the public beginning on Tuesday, Oct. 1 as the federal government ground to a halt amid funding debates in Washington.