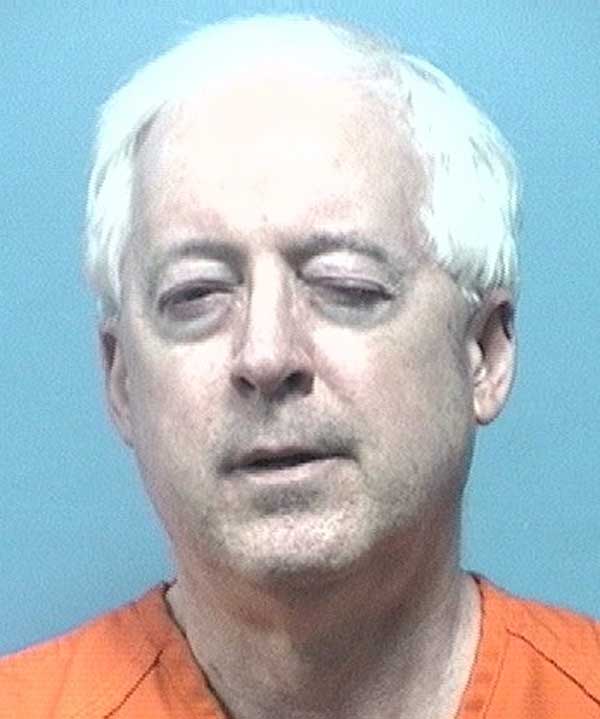 FROM STAFF REPORTS/For the Reporter

NORTH SHELBY – Serene Sims, a fifth grade student Oak Mountain Intermediate School, didn’t realize when she walked into a school-wide pep rally on Sept. 13 that a very special surprise awaited her. The surprise was her father, Sgt. William Sims, who had just arrived that day from his fifth, and final, deployment to Afghanistan.

Classroom teacher Tara Schultz received an email from Serene’s mother sharing the news that she had just been notified that her husband was coming home from active duty. The email would become the catalyst for the entire school to experience the very special homecoming.

“I wanted it to not only be a special moment for my sweet, outgoing student and her family, but a hero’s welcome too,” Schultz said. “The willingness and support of her family, excitement of my principal and school coaches, and the timing of Sergeant Sims’ arrival at school – right at the beginning of a school wide pep rally – made a little girl’s dream come true. Our students along with teachers and staff members witnessed an unexpected and joyful reuniting of a little girl and her daddy!”

After father and daughter were reunited Coach Mike Goodwin, who was leading the assembly, explained the significance of the event the students had just witnessed. On behalf of the school, he thanked Sgt. Sims for his service.

“Boys and girls… if you ever wonder what a real hero looks like, this is it,” Coach Goodwin said.

Parents, students learn together at MVES