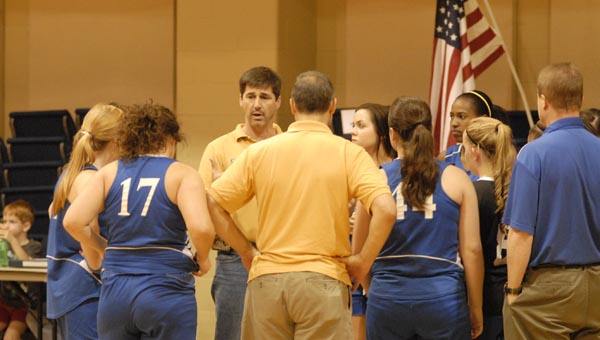 PELHAM — On to Montgomery.

The Hope Christian Eagles moved one step closer to an ASCS volleyball state championship with a win in the opening round of the playoffs over Success Unlimited Academy of Montgomery.

The Eagles took down the Mustangs, 2-0.

The second win didn’t come as easy, going back and forth with the Mustangs through the first three-quarters of the match. Up 19-18, Hope went on a 6-2 run to put away Success Unlimited, 2-0.

With the win, the Eagles will head to Montgomery Oct. 26 to take on an opponent yet to be decided in the second round of the state tournament.