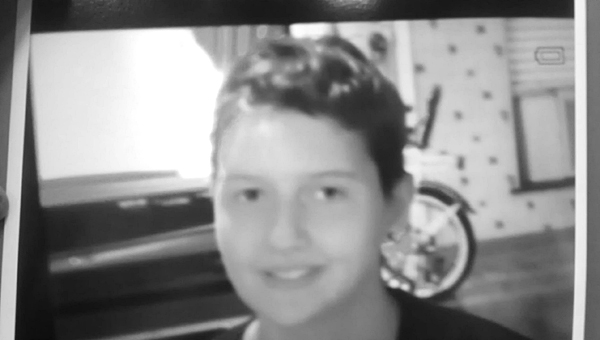 Pelham police are looking for Reba Hastings, who has been missing from her place of employment in Pelham for several days. (Contributed)

The Pelham Police Department is seeking the public’s help in locating a 19-year-old woman who has been missing since Oct. 24.

According to information released by the department on Oct. 29, 19-year-old Reba Joanne Hastings has been missing from her place of employment in Pelham since about 3:30 p.m. on Oct. 24.

“Ms. Hastings was scheduled to work until 6 p.m. that day, but was discovered to be missing at approximately 4:50 p.m.,” read a police department press release.

Police described her as being 5-feet-4-inches tall, about 123 pounds and having short blonde hair and brown eyes.

Anyone with information on Hastings is encouraged to call the Pelham Police Department at 620-6550.