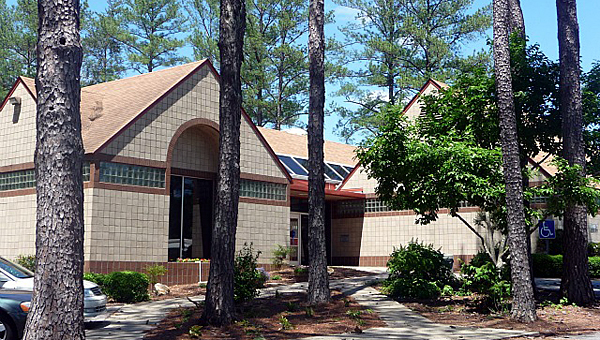 Alabaster’s Albert L. Scott Public Library has a new roof, and could see other upgrades in the future. (File)

Alabaster’s Albert L. Scott Public Library has a new roof after the Alabaster City Council voted to fund the emergency $29,000 project during its Nov. 19 meeting.

During the meeting, the council voted to fund the roof replacement project. Before it was replaced, the old roof frequently caused leaks in the building during heavy rains, council members said during a recent work session.

The project added new shingles and a new layer of waterproofing to the roof, said Alabaster City Manager George Henry. Henry said the roof replacement was completed on Nov. 18.

The new roof’s price came in under the requirements for the Alabama bid law, which enabled the council to approve the project without bidding it out.

Henry also said the aging library building is in need of “about $150,000 of work,” and said the City Council is preparing to discuss future upgrades to the library during a Dec. 9 work session at the new Alabaster City Hall. The meeting is scheduled to begin at 6 p.m.