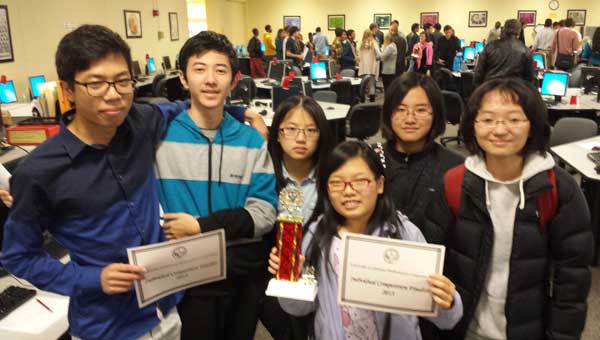 “This is a great showing for first-time participants,” said ISS math teacher and math team coach Dr. Tom Barr. “The team members are excited about the results and look forward to preparing for upcoming events, this year and in the future.”

The students will again compete in February in the American Mathematics Competition and the Moody’s Megamath Challenge, both of which are international competitions.