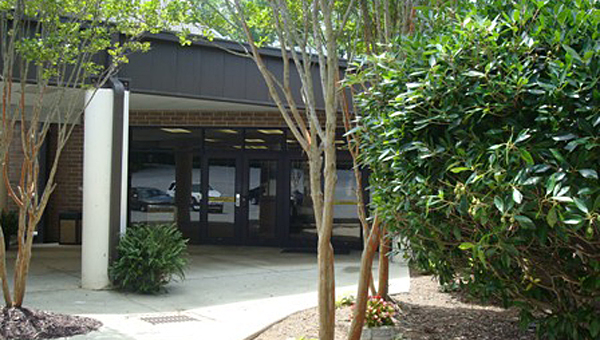 Two schools in Pelham are not centrally located to the city’s population, according to the Pelham Board of Education president, and the school board may begin looking at ways to rearrange the city’s school setup.

During the School Board’s Dec. 10 meeting, School Board President Rick Rhoades encouraged his colleagues on the board to begin considering ways to relocate or modify Pelham’s schools after the city finalizes its split from the Shelby County School System.

“We are not proposing that we go out and build 10 schools in two weeks or anything,” Rhoades said during the meeting, noting Valley Elementary and Riverchase Middle are not centrally located to the city’s population. “We need to look at moving them to a more central location.”

In a phone interview after the meeting, Rhoades said the School Board’s preliminary plan calls for one day adding a new elementary school east of Interstate 65 and possibly expanding Valley Intermediate School to serve as Pelham’s middle school.

“I don’t want anyone to think we are ready to go out and start building new schools right now,” Rhoades said. “But we are very excited about where we think we can go in the future.”

Rhoades told School Board members the plan currently is for information purposes, and said the board will discuss the school arrangement in the future.

“This is just for your attention and to look over,” Rhoades told School Board members. “Obviously we will get more information on this as we go on.”