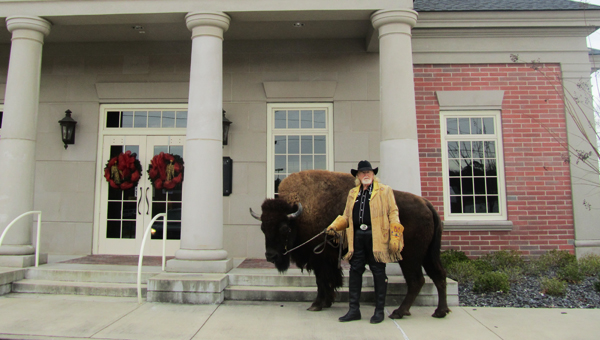 Cody the Buffalo with his owner, Mike Fogel, standing in front of Bryant Bank in Columbiana Dec. 13. (Reporter Photo/Stephanie Brumfield)

COLUMBIANA – It’s not every day that a buffalo walks the streets of Columbiana, or any town for that matter.

Cody II, the buffalo seen in many commercials including commercials for Buffalo Jeans and Taco John’s, visited Columbiana Friday afternoon, Dec. 13, with his owner Mike Fogel.

Cody II walked from the corner of the former CVS building to Bryant Bank during his visit and attracted a slew of onlookers requesting photographs. Cody II is 8 years old and is the second buffalo Fogel has trained from birth.

The first Cody, who died in 2006, appeared in the movies “Radio Flyer” and “Dances with Wolves.”

Fogel and Cody II will stay with a friend of theirs and fellow buffalo-owner Glynn Durrett for about a week. Fogel said he came to Columbiana, and specifically to Bryant Bank, because he’s looking to buy land in the county and needed a loan. 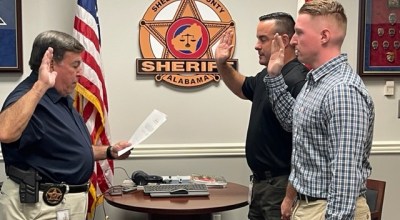 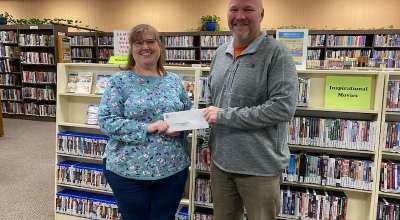