The ‘Roo Crew’ affecting its community 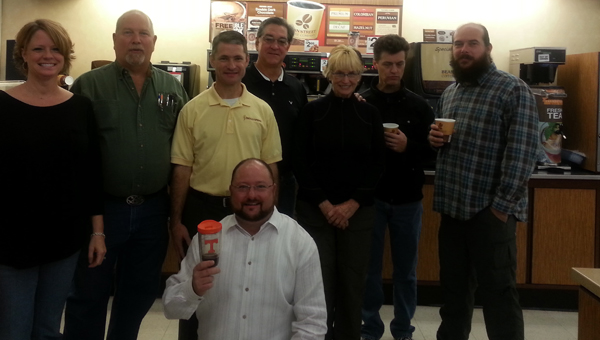 The Roo Crew of Chelsea may have been molded from emotions out of Sept. 11, 2001, but the connections remain strong today. My first impressions on entering the Chelsea Kangaroo station that lends its name to the crew was of a much less formal prayer group than I had ever experienced.

“That’s right,” confirmed Pastor Tim Cox, de facto leader. “We were just creatures of habit that kept coming to the same spot each morning for our coffee and would hang out a bit before we started the day.”

The station in front of the Winn Dixie on 280 has changed its look and name during the 15 years of the Roo Crew’s gatherings, but that desire for caffeine and fellowship remains strong.

“With the focus and shared concerns for the country around the 9-11 tragedy,” said Pastor Cox, “Jim Webster one day suggested we pray before we spread out. That’s really when the crew came together.”

It has been 12 years since daily prayers started around that urgency, but the crew remains relevant as a way to encourage each other and touch the community. Many are in and out almost daily from around 7:30 to 8:15 a.m. with handshakes and back slaps, but prayer time is about 8 a.m.

You can feel the camaraderie as the group gathers around the coffee machine with jokes, personal news and jibes at favorite football teams. That connection has encouraged many, and Jeff Seabolt credits the crew with helping him turn his life around. “Well, almost,” he jokes.

The group also changed my life. I had been hanging out with the group for a while and going through some struggles in my life, when one day I came out with an off colored comment. I forget who called me out about saying that in front of a preacher.

Later we went out together and talked. About 30 minutes later I had rededicated my life to Christ. I became part of the church and the men’s group. I’m not there yet, but this group really has made a difference in my life.

The crew’s closeness also made members take it hard when, in June, they lost long time member Bill “Bush” Brasher whose picture behind the counter still welcomes them. It seems that Bush affected them as much as the crew helped change his life.

While Pastor Tim of Liberty Baptist Church leads the prayer now, all people are welcome. There were four different churches represented the day I was there and others with no church home.

You just need a desire for fellowship and maybe a cup of coffee, so come and join. 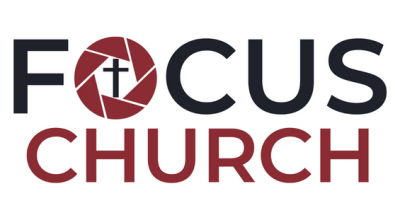 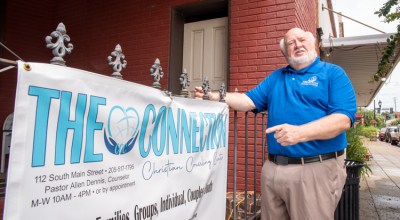 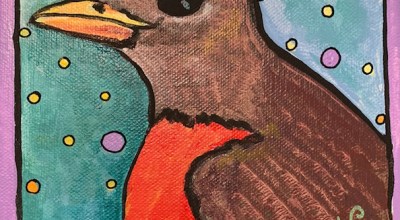