A Maylene man will spend more than eight years in prison after he recently pleaded guilty to manufacturing methamphetamine.

Reeves sentenced Kiinstler, who had three previous felony convictions, to 104 months in the Alabama Department of Corrections, and gave him 382 days of jail credit.

While incarcerated, Kiinstler must complete a substance abuse treatment program, according to court documents.

According to his indictment, Kiinstler’s manufacturing charge came when officers discovered methamphetamine precursors in his possession in the 5500 block of Shelby County 16 in Montevallo between Nov. 16-17, 2012.

His trafficking charge came when officers allegedly discovered between 28-500 grams of methamphetamine or “any mixture containing methamphetamine” in his possession between Nov. 16-17, 2012. 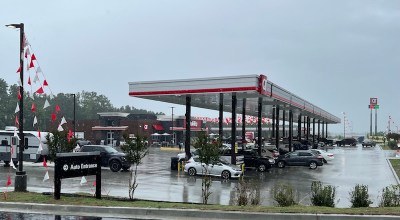