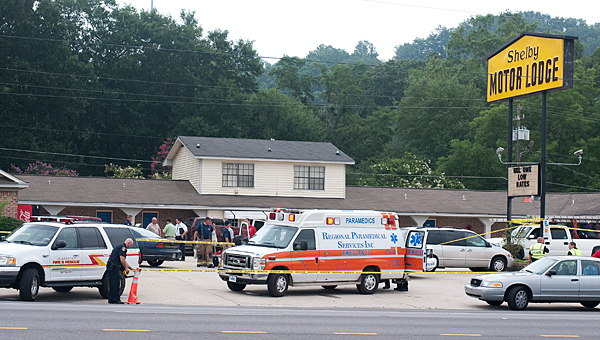 Alabaster police investigate the scene of a fatal 2011 stabbing at the Shelby Motor Lodge in Alabaster. The man arrested for the crime will spend the rest of his life in prison. (File)

A Louisiana man will spend the rest of his life in prison after he pleaded guilty to stabbing and killing his infant daughter and the baby’s mother at an Alabaster hotel in 2011. 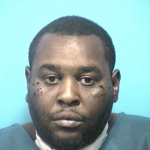 After accepting Patterson’s guilty pleas, Reeves sentenced Patterson to life without the possibility of parole for each count, according to court records.

According to Alabama law, life without parole was the least severe sentence for the capital crimes, which could have carried death penalties.

Alabaster police arrested Patterson in July 2011 and charged him with two counts of capital murder after police said he stabbed and killed Columbiana resident Tryphena Lacey, 24, and her daughter, 9-month-old Trinity Lacey Patterson, in Room 11 at the Shelby Motor Lodge. The incident was the first double-homicide in Alabaster’s history, Alabaster Police Chief Curtis Rigney said previously.

Pelham is preparing to make renovations at City Hall to make room for the Pelham Board of Education’s first employees.... read more