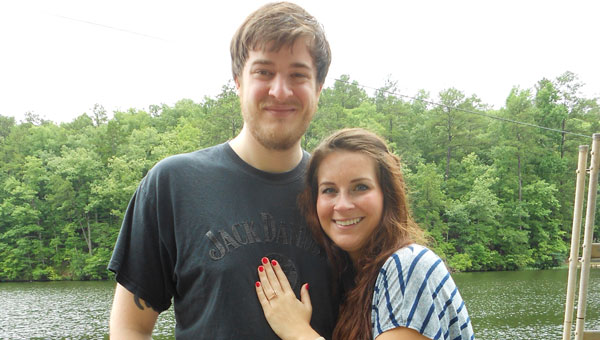 Mr. Moody is a 2006 graduate of Shelby County High School and a 2011 graduate of the University of Alabama at Birmingham. Mr. Moody received paralegal certification from Samford University in 2012. He is employed by Freese and Goss, LLC, in Birmingham.