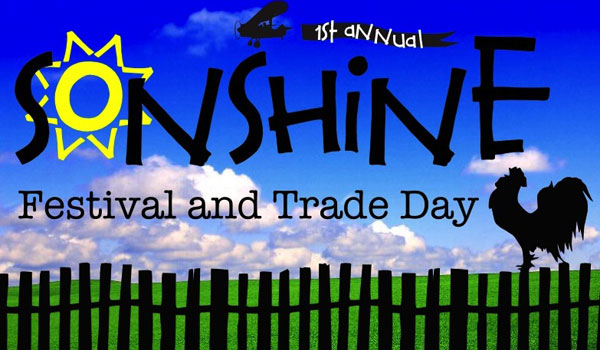 Darlene Storey, who is organizing the event, said she felt called to the position even before it existed.

Storey was attending the Springville Women’s Conference when the speaker’s message about raising money for missionaries returning from the field hit home.

“My heart skipped a beat and I thought, ‘I’m supposed to do that,’” she explained. “A few days later, the women’s leader at the church called and said, ‘I know you’re busy, but I think you should be in charge of the festival.’”

The proceeds from the festival will go directly to support missionaries who are returning home from the mission field and have nothing.

“We give them a check because they need everything—a coffee pot, dish rags, towels,” Storey said.

New Life Church has pledged $1,300 to the fund for returning missionaries, but Storey hopes to triple this amount.

The festival will include a large variety of venders from all over the state. Local bar-b-que, fried fish and wings, polish sausage, and hand-dipped corndogs are just a few of the delicacies that will be offered.

There will be a variety of locally made items available for purchase as well such as soap, jewelry, leather items, pottery, wood carvings and monogramming.

The festival will also feature a kid friendly activities. Storey is still in the process of confirming vendors, but says she hopes to have bungee jumping and ponies for petting.

Story said New Life Church, which is famous for their annual fall festival, works hard to engage the community.

“We’re pretty good at putting on events,” she laughed.

If you are a vendor and would like to submit an application, visit NLC280.com or contact Darlene Storey at NLCSonshineFestival@gmail.com or (205) 565-5683.