Juvenile killed, another injured after hit by truck 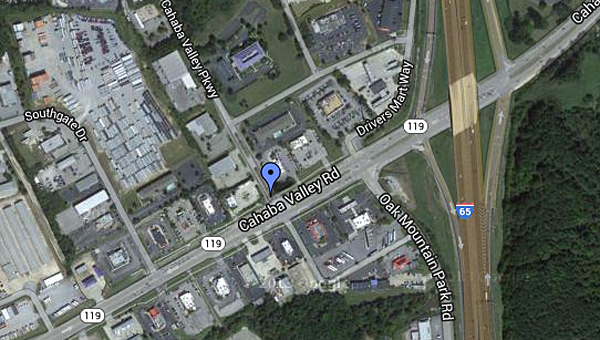 One juvenile was killed and another was injured after they were struck by a truck near the intersection of Alabama 119 and Cahaba Valley Parkway on Feb. 4. (Contributed)

One juvenile was killed and another suffered non-life-threatening injuries after they were struck by a truck off Alabama 119 in Pelham on Feb. 4.

Pelham police and firefighters responded to a call of a pedestrian struck by a vehicle near the intersection of Alabama 119 and Cahaba Valley Parkway shortly after 6 p.m. on Feb. 4, according to Pelham Police Lt. David Rushton.

When officers arrived on the scene, they discovered two juvenile males had been struck by a pickup truck.

One juvenile suffered fatal injuries in the incident, and the other was transported to a local hospital to be treated for non-life-threatening injuries, Rushton said. Police have not yet released the juveniles’ names, pending notification of family members.

The driver of the pickup truck was not injured in the incident.

As of Feb. 4, the incident was still being investigated by the Pelham Police Department and the Shelby County Traffic Homicide Task Force.

‘Holding history in their hands’