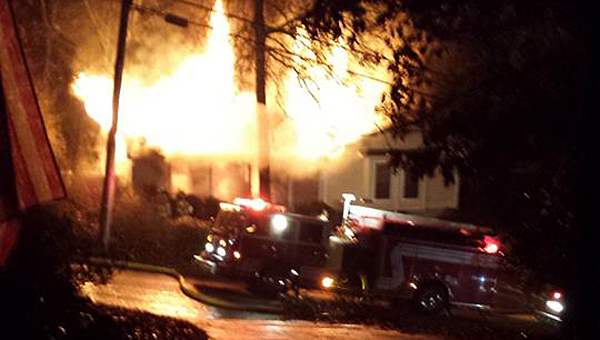 The Helena Fire Department reported extensive damage but no injuries in a late-night house in the Dearing Downs neighborhood fire on Feb. 11. 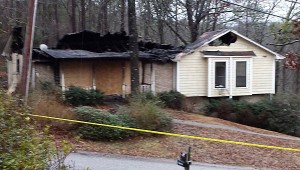 Most of the house’s roof was destroyed in the fire. (Contributed)

Helena Fire Capt. Chaed Agee said the department responded to the 1100 block of Dearing Downs Drive shortly after 10 p.m. after a neighbor called to report flames jumping from the residence.

Agee said firefighters were on the scene “for a while” battling the fire, and said it had been “burning for a while” by the time it was reported to the department.

“The neighbor called when they saw that the front porch was on fire,” Agee said on Feb. 12. “It had a pretty good head start before we were even notified.”

Agee said nobody was at the residence when the blaze broke out, but said the home suffered extensive damage. Pictures of the house indicated most of the roof burned off in the fire.

“We are still investigating the cause right now,” Agee said.

Students in schools in Shelby County likely will not have to make up days missed due to winter weather. (File)... read more