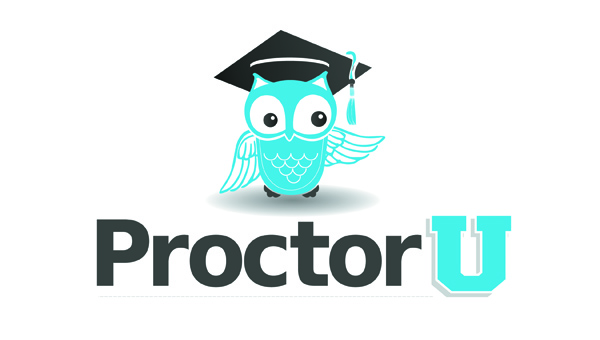 Proctor U, an online proctoring company headquartered in Hoover, closed out 2013 by reaching online test-takers in 74 countries in one month. (Contributed)

HOOVER — Proctor U, an online proctoring company headquartered in Hoover, closed out 2013 by reaching online test-takers in 74 countries in one month.

In December 2013, ProctorU monitored online exams in 74 countries from its offices in Hoover, Livermore, Calif., and Folsom, Calif. Test-takers logged in from as far away as Malaysia, South Africa and Thailand.

Proctor U has monitored more than 500,000 exams since its 2008 founding, as the demand for online education continues to increase along with the need for secure testing methods to ensure academic integrity.

“Expanding our international reach has been a response to the fact that the rest of the world, like the United States, is recognizing the power of distance education,” ProctorU Executive Vice President Jarrod Morgan said in a news release. “A true online program can be done completely online from registration through instruction, all the way to secure assessment.

Proctor U last month announced plans to expand its services and hire more employees in Hoover and California.

“One we make our move, we’ll be hiring 60-plus people,” Petelos said.