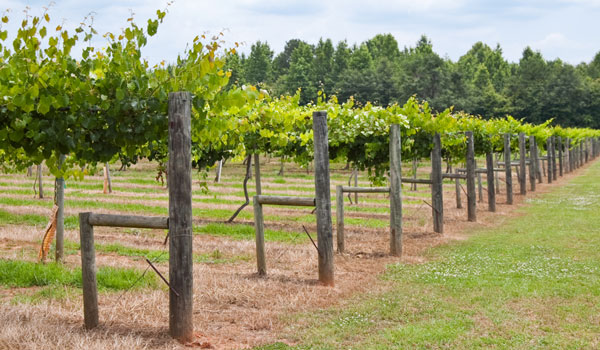 Ice and Coal Gallery in Old Town Helena was transformed into a coffee shop for a made-for-TV movie that was filmed at the business in January. (Contributed.)

Made-for-TV movie is filmed in Old Town in January

HELENA – Helena is looking a lot like Hollywood these days. That is thanks in large part to local boys Jon and Andy Erwin, filmmaking gurus who grew up in Shelby County and still make their homes in the area.

The talented duo has gained national acclaim for their work in documentaries and Christian music videos and most recently premiered their first major motion picture, October Baby. Their second feature film, Mom’s Night Out, is set to open in theaters in May, appropriately enough on Mother’s Day weekend.

The latest Erwin project, currently under production, is a made-for-TV movie called Coffee House. All three projects have one thing in common. They are all set in Alabama, with many scenes filmed, specifically, in Shelby County.

According to Andy, that’s a trend the brothers hope to continue.

“It is very important to us to keep shooting in Alabama,” he said. “Our families are here. We love being close to home, and working in a place where we feel very comfortable. I think there’s a lot of beauty in our state. That’s a hidden secret to people who don’t live here. I like to show it off.”

For Coffee House, the Erwins are wearing their producer hats, converting the Ice and Coal Art Gallery in Old Town Helena “into an establishment where I’d actually go sit down and have a cup of coffee,” laughed Andy. “The transformation was pure magic.”

To direct the script, which Andy calls “an old fashioned romantic comedy,” the producers called on their longtime friend and mentor, Hollywood veteran David Alan Johnson.

Although this was Johnson’s first time to film in Alabama, he said it will not be his last.

“We most definitely will be back,” he said.

“We hope they’ll come back. Productions like this have a positive impact on the community,” he said. “We’re always in communication with people connected to that industry. We want them to know that we are open to welcoming them within our city limits. We want to keep Helen at the forefront for any productions that would fit the needs of the companies.”

The Coffee House crew will finish shooting in Fairhope, where Johnson said most of the exteriors will be filmed. No date or venue has yet been set for the airing of the movie, but it is expected to be sometime within the next year.

To read more about the “Coffee Shop” movie shoot, including how the Jan. 28 snow and ice storm affected filming, please see the April issue of Shelby Living, a sister publication of the Shelby County Reporter.

A railroad crossing on Shelby County 17 will be closed on Feb. 15. (Contributed) By NEAL WAGNER / Managing Editor... read more