No danger after hazmat teams check train in Helena 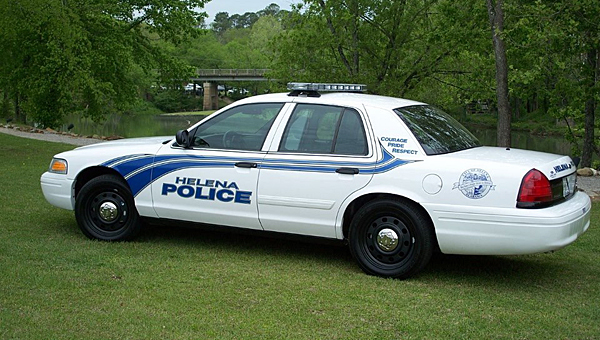 Hazmat teams found no dangerous materials after checking a Norfolk Southern train in Helena on the night of Feb. 25, according to the Helena Police Department.

The railroad company reported an odor coming from one of the train’s cars, prompting response from the Helena, Alabaster, Pelham and Hoover fire departments, the Helena Police Department and the Shelby County Sheriff’s Office. No evacuations were conducted as a result of the incident.

“They are checking it to determine if there’s a problem,” Agee said, noting the hazmat team had checked “about half” of the train at the time. “We have not had any reason to evacuate anyone at this point. We are asking everyone to stay where they are.”

“Hazmat teams have checked the cars and there are no hazardous substances leaking,” read a police department Facebook post.

Agee said the railroad company notified police and firefighters as a precautionary measure after noticing the smell, and said crews were unsure if the train was leaking a chemical or if the train was “carrying something that just emits an odor.”

The yin and yang of it all

Hand-painted dome ceilings are among the features in this Shoal Creek mansion, which is listed as the largest home on... read more