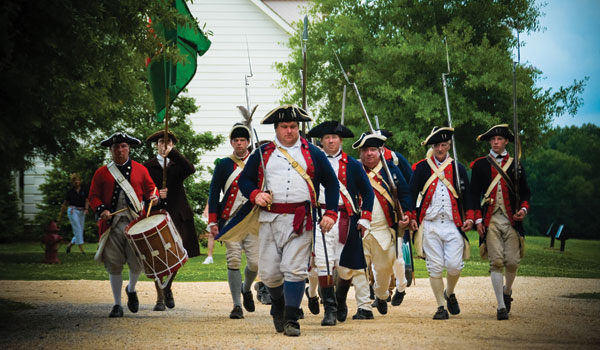 “This is our opportunity to recognize our students. It’s always special when you’re here,” Montevallo Mayor Hollie Cost said to the students during her welcome.

Lewis congratulated the team’s sponsor, Carolyn Nelson, and all of the students on the team: Evan Zou, Miranda Martin, Jennifer Acosta and Grayson Fulmer, who scored the most points for the entire competition.

“He’s always respectful and friendly,” Lewis said about Ocampo. “He makes a point to be kind.”

Lewis said that Kennedy is both pleasant and a dedicated students.

Lewis named Mona Guraya and Donna Long as faculty of the month.

“She (Guraya) wants to make sure students do well. She’s always looking to improve, and she really has a heart for teaching and for her students,” Lewis said.

Lewis also congratulated Long, and said she is “the best reading teacher I’ve ever seen in my 30 years as an educator.”

“I could talk all night about the positive impact Coach D has on our school,” Hester said of Dickinson.

The students and staff all received certificates congratulating them on their achievements.