Ever been cable skiing? You soon will be able to at OMSP 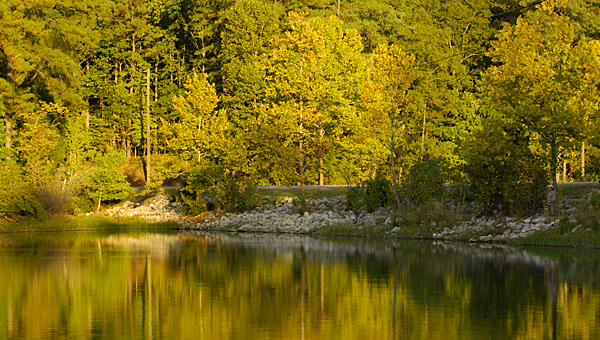 Pelham’s Oak Mountain State Park is looking for companies interested in bringing the first cable skiing system in Alabama to the park, and will accept requests for proposals over the next few weeks.

The Alabama State Park System issued a request for proposals on Feb. 28 for companies interested in designing, constructing, maintaining and operating a cable skiing facility at the state park’s lake.

After collecting sealed bids on the project through March 14, the State Park System will award the project to a company, which will then begin installing the system at OMSP.

“In cable skiing, the rider is pulled by a powered cable system designed to simulate being pulled behind a boat. The cable system pulls the rider between a series of towers, and the system can be set to match the rider’s skill level,” read a State Park System press release issued on Feb. 28. “The first cable skiing park opened in Germany in 1959, and the activity is gaining in popularity in the United States. If built, this would be the only cable skiing system in operation in Alabama.”